Purchased for Trinity College in 1802, what is now known as the Fagel Collection was assembled over a period of a century and a half by several generations of the Fagel family, including the senior Dutch politician Hendrik Fagel (1765-1838).

Finding himself in difficult circumstances when exiled to England during the Napoleonic Wars, Hendrik Fagel was obliged to sell his family’s magnificent library which was enormously rich in French, Dutch and English works on politics, religion, economics, sciences, natural history and travel, reflective of the professional concerns of the Fagel family. The material ranges in date from 1460 to 1799, with the greater volume of material published in the 18th century, and relates to all parts of the world but has a particular emphasis on Europe and areas outside of Europe where the Dutch had trading or colonial interests.

The collection is comprised of some 278 bound volumes of pamphlets containing almost 6,000 individual titles between them, encompassing the political and religious turbulence of the Dutch Revolt and 17th century Dutch Republic; around 11,000 early printed books covering a vast array of subjects including the sciences, theology, and history; manuscript material such as MS 81, the wonderfully illustrated medieval Fagel Missal produced by the nuns of Delft in AD 1459-60; and a good number of maps and atlases. 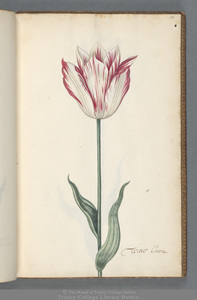 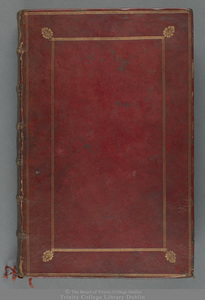 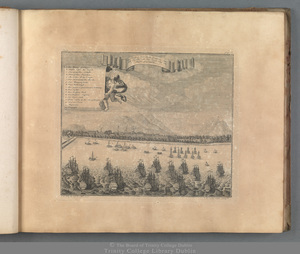 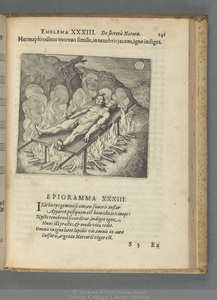 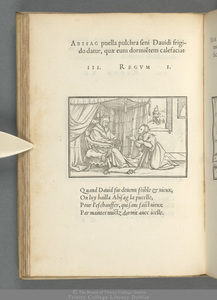 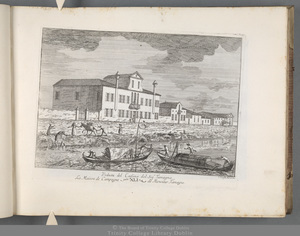 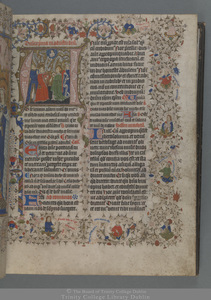 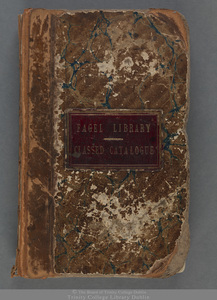 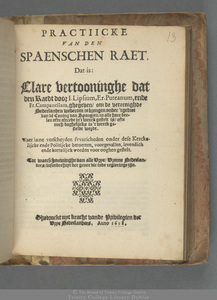 Bibliotheca Fageliana. A catalogue of the valuable and extensive library of the Greffier Fagel, of the Hague
8 of 10