The Pollard Collection – a bequest of Mary “Paul” Pollard, former Keeper of Early Printed Books in 2005 – is the largest collection of children’s books in Ireland. Items date from the 17th century to the early 20th century with a special focus on Irish imprints, Irish writers, and books written for girls. Extensive holdings of works by Maria Edgeworth, Barbara Hofland, and Mary Sherwood feature in the collection. Some of the themes covered include heroic stories, popular adventures, schoolbooks, Latin classics, fables, moral tales, hymns, songs, chapbooks, picture books, fairy tales, and nursery rhymes. A selection of other children’s books has been acquired by the Library over the years as supplemental ‘additions’.

Accompanying this collection is the Pollard School-Book Collection of 567 items, purchased by the Library in 1985, and comprised of textbooks mainly used in Irish schools before 1910. It includes some 80 18th century items but its greatest strength is the inclusion of 19th century works published by the Commissioners of National Education who directed the Irish national primary schools from 1831. The Commissioners' texts were also widely used in England and the colonies in the 1840s and 1850s. The subject coverage is general, ranging from English language reading books to needlework manuals. 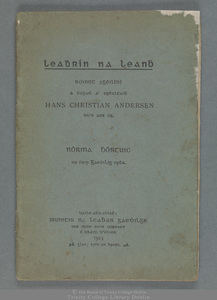 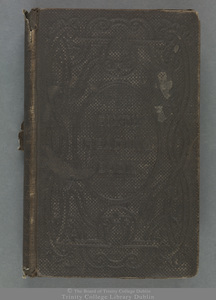 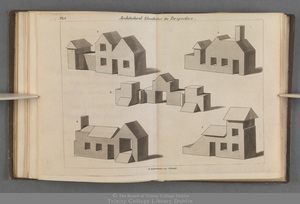 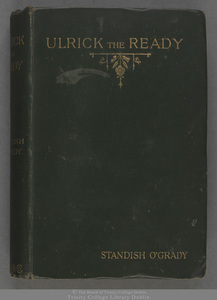 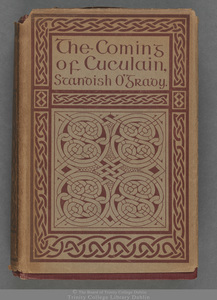 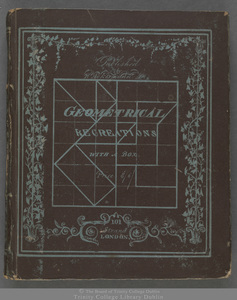 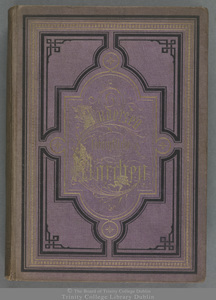 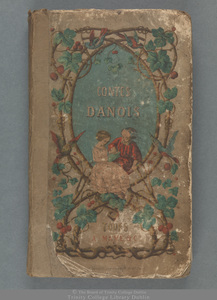 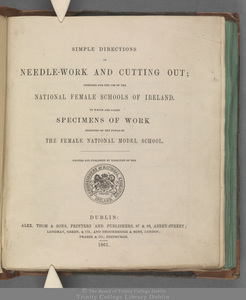 Sixth reading book for the use of schools
3 of 10

Architectural recreations: (being a sequel to the Geometrical recreations) illustrating, in an entertaining and familiar manner, the most essential principles of solid geometry and architectural elevations ...
4 of 10

Ulrick the Ready, or The chieftains' last rally
5 of 10

The coming of Cuculain
6 of 10

Geometrical recreations: affording an amusing and familiar introduction to the rudiments of plane geometry, architectural drawing, grouping ...
7 of 10

Simple directions in needle-work and cutting out; intended for the use of the national female schools of Ireland. To which are added specimens of work executed by the pupils of the Female National Model School
10 of 10